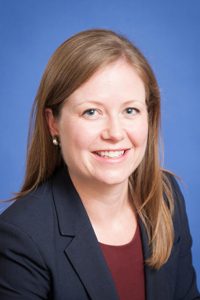 After growing up in Southeastern Louisiana, Melissa attended the University of Virginia, graduating in 2006 with a B.A. in Government. Directly following graduation, she remained in Charlottesville to work as manager of a specialty running store.

Melissa earned her law degree at William & Mary Marshall-Wythe School of Law in 2011. While she was a law student, she gained valuable experience as a law clerk for the Honorable Charles O. Poston, and by taking part in the Lewis B. Puller, Jr. Veterans’ Benefits Clinic. Out of the office, Melissa serves on the Board of Directors at 1st Advantage Credit Union, and is an active member of the Junior Woman’s Club of Williamsburg, where she has fulfilled a variety of leadership roles and was awarded Member of the Year in 2014. She is an avid fan of William & Mary Cross Country and Track & Field, where her husband Matt is a coach.

View My Profile at