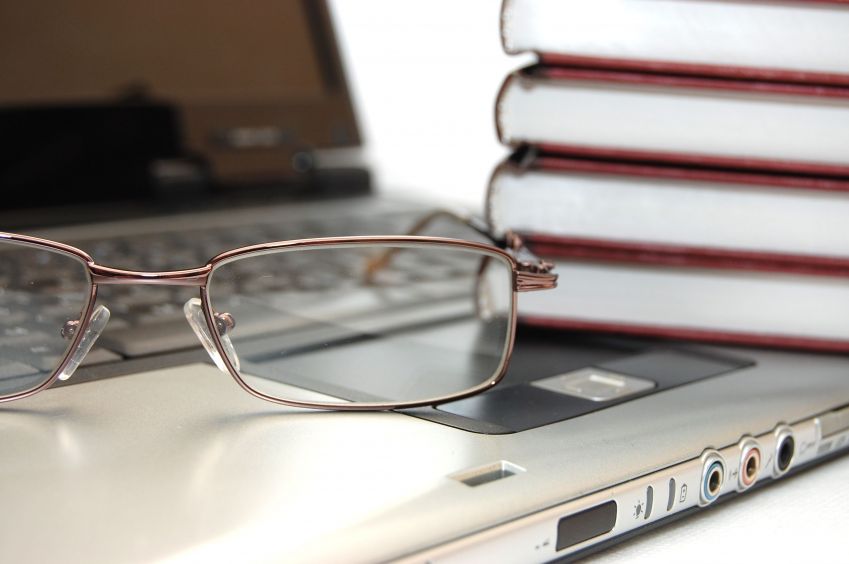 DUI convictions are punishable by incarceration, but they also carry other sanctions with far-reaching implications. The attorneys of Collins & Hyman, in addition to providing a vigorous defense, have experience assisting clients with navigating the issues related to licensure, ignition interlock and alcohol education classes that arise in all DUI cases.